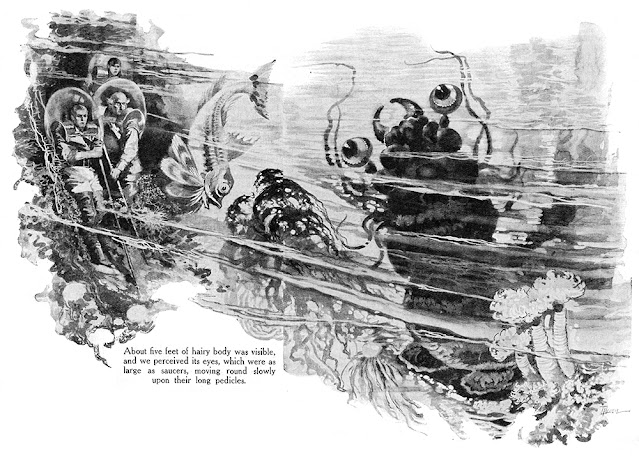 This time, we travel to the bottom of the Atlantic Ocean in search of new creatures and encounter ancient ones in The Maracot Deep (1929), Conan Doyle’s last novel.

You can read the story here: https://www.arthur-conan-doyle.com/index.php?title=The_Maracot_Deep 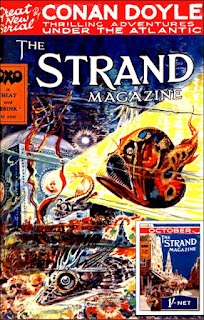 Curiosity surrounds the latest plans of scientific maverick Professor Maracot who is organising an exploratory voyage to the Atlantic Ocean to investigate a deep-sea trench which has been christened the Maracot Deep.

When his ship, the Stratford, arrives over the trench, Maracot and his two companions, fellow scientist Cyrus Headley and Bill Scanlon, an American engineer, descend into the ocean into a specially constructed submersible chamber.

Unfortunately, an unexpected encounter with a gigantic sea creature cuts the submersible loose from the Stratford, and it sinks to the bottom of the abyss. As the three explorers prepare for death in the illimitable depths, they see a human face looking in on them…

Conan Doyle told journalist John Austin of his plans for a story called ‘The Fabricius Deep’ in a letter of 24 April 1927. Austin published part of Conan Doyle’s response in an article for the Weekly Dispatch which appeared under the title “Farewell, Sherlock!” on 15 May 1927.

Conan Doyle was in contact with Lewis Spence, the author of The Problem of Atlantis (1924) and The History of Atlantis (1927) and founder of the Scottish Nationalist movement, during the writing of the book. He also received help from his youngest child, Jean. 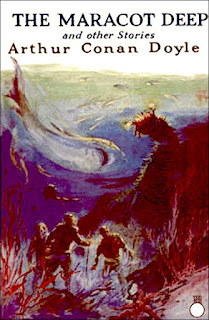 The manuscript was completed in May 1927, according to a letter from Conan Doyle to Lacon Watson, quoted in the Gibson & Green Bibliography.

The Strand went somewhat overboard in advertising the story as “undoubtedly the greatest sensation in magazine serials ever known” (Daily News, 23 Sept 1927).

Collected with the last two Challenger stories and ‘The Story of Spedegue’s Dropper’ in The Maracot Deep and Other Stories by John Murray in 1929.

The Maracot Deep and science fiction

Hugo Gernsback’s Amazing Stories began publication in 1926 and did much to codify the genre of science fiction. 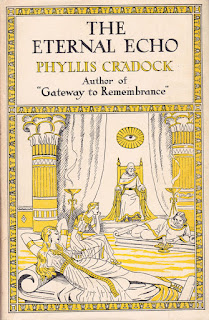 John Ernest Williamson (1881-1966) and his brother George were pioneers of undersea photography.

The bathysphere was in development at the time of the story’s first publication. William Bebbe and Otis Barton were constructing it in 1828/29 and launched it in 1930.

The Lord of the Dark Face 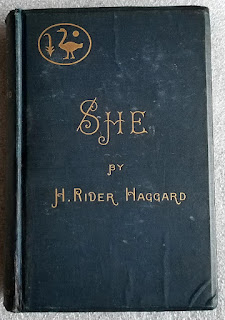 Edwin Lester Arnold, The Wonderful Adventures of Phra the Phoenicians (1890-91)

The Rolling Stones, Sympathy for the Devil (1968)

We welcome Dr Stephen Carver, one of the winners of the ACD Society Inaugural Doylean Honours, to discuss Professor Challenger.