24. The ACD Society, with Ross Davies 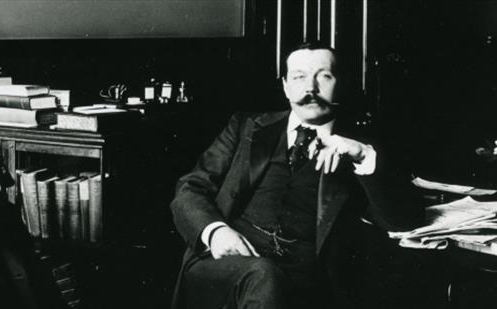 This episode, we are joined by Ross Davies and guests to talk about the new hub of Doylean activity that is the ACD Society.

You can find out more about the ACD Society here: www.acdsociety.com

The episode can be heard here: http://doingsofdoyle.podbean.com/ 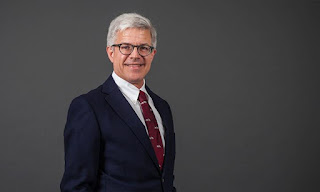 Ross is a professor of law at George Mason University in Washington DC where he teaches administrative law, civil procedure and legal history. He is the editor of The Green Bag - an entertaining journal of law - and its sister publications which often touch on Doylean topics. He is an avid Sherlockian and Doylean, and a member of the Baker Street Irregulars with the entirely fitting investiture “The Temple”. His most recent work includes editing ‘A Masterpiece of Villainy,’ the BSI manuscript edition of The Adventure of the Norwood Builder.

For excellence in the "Fiction and Poetry" category:

Stephen Gallagher for the short story The Governess (The Brooligan Press)

Barbara Rusch for the short story The Consulting Detective and the Literary Agent: The Untold Tale (The Sherlock Holmes Society of India website)

For excellence in the "Performing and Visual Arts" category:

For excellence in the "Scholarly Writing" category:

Stephen Carver for the post Dinosaurs, Disintegration Machines and Talking to the Dead: The Wild World of Professor Challenger (The Wordsworth Blog)

Shawna Ross for the article Sightseeing the Anthropocene: tourism, moorland management, and The Hound of the Baskervilles (Nineteenth-Century Contexts)

The ACD Society will return to Otto Penzler’s The Mysterious Bookshop for its second annual Doylean Honours awards ceremony.