This episode, we are delighted to welcome to the podcast multi-award-winning crime novelist and President of the Detection Club, Martin Edwards, to talk about Conan Doyle and crime fiction.

Listen to the episode here: 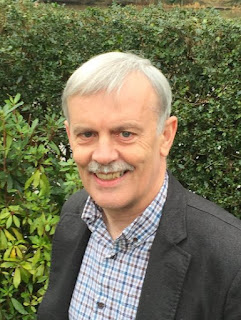 Martin Edwards is a multi-award-winning crime novelist, the President of the Detection Club, archivist of the Crime Writers’ Association and series consultant to the British Library’s highly successful series of crime classics. He has been a widely respected genre commentator for more than thirty years, winning the CWA Diamond Dagger for making a significant contribution to crime writing in 2020, when he also compiled and published Howdunit: A Masterclass in Crime Writing by Members of the Detection Club and the novel Mortmain Hall. His critically acclaimed The Golden Age of Murder (Collins Crime Club, 2015) was a landmark study of Detective Fiction between the wars. Martin’s latest non-fiction work, The Life of Crime: Detecting the History of Mysteries and their Creators (2022) traces the evolution of the genre from the eighteenth century to the present, offering brand-new perspective on the world’s most popular form of fiction. 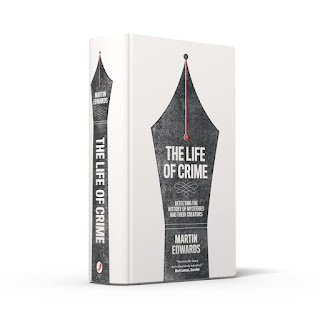 The Life of Crime: Detecting the History of Mysteries and theirCreators (HarperCollins, 2022):

The Golden Age of Murder (HarperCollins, 2015)

The Detection Club, formed in 1930. Conan Doyle was proposed as the first Honorary President

We stay in the land of crime fiction as we join Sherlock Holmes for a fatal confrontation with his nemesis, Professor Moriarty, in ‘The Adventure of the Final Problem’ (1893).