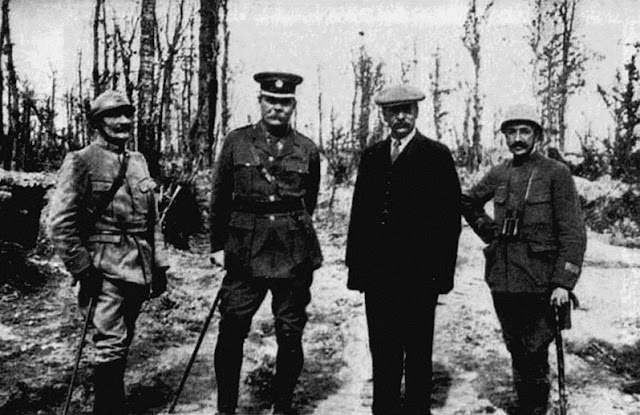 This episode, we are delighted to be joined by Professor Douglas Kerr to talk about Conan Doyle’s fascinating and much overlooked autobiography Memories and Adventures, first published in 1924 and revised in 1930.

You can read Memories and Adventures here: https://www.arthur-conan-doyle.com/index.php?title=Memories_and_Adventures

The shownotes can be found here: https://www.doingsofdoyle.com/2022/09/30-conan-doyle-memories-and-adventures.html 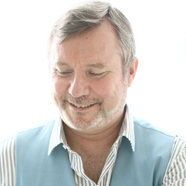 Douglas studied at Cambridge and Warwick before joining the English Department at the University of Hong Kong, where he served as Dean of the Arts Faculty and is today Honorary Professor of English. He has published widely on George Orwell, Wilfred Owen, the Orient and Empire in English writing and Conan Doyle of course. His book Conan Doyle: Writing, Profession and Practice was released by Oxford University Press in 2013. He is now General Editor of the Edinburgh Edition of the Works of Arthur Conan Doyle for which he edited Memories and Adventures and won an award from the ACD Society earlier this year.

Edinburgh Edition of the Works of Arthur Conan Doyle 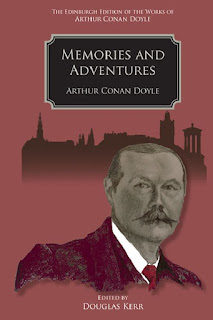 The Edinburgh Edition of the Works of Arthur Conan Doyle (EEWACD) will produce a scholarly edition of Conan Doyle’s most significant work, both fiction and non-fiction. The aim is to establish an authoritative text, collating variants including manuscripts where available, and serial versions, and providing a critical apparatus; to provide a history of the text, of its literary and cultural context, and critical reception; a set of explanatory notes elucidating contemporary references; and in many cases appendices of related material. The objective is to produce a twenty-two volume edition that will stand as the seminal text and source of reference material for this author.

The first volume, Memories and Adventures, edited by Douglas Kerr, is available now. The project has also run three success conferences, recordings from which can be found at the project website: https://edinburgh-conan-doyle.org/

Confirmed volumes from the Edinburgh Edition 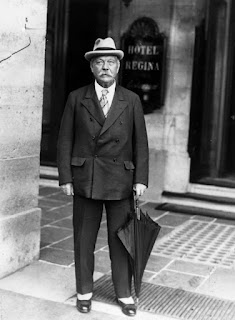 Other volumes in process: The Tragedy of the Korosko & The Fires of Fate; The White Company; Rodney Stone.

Other volumes in process: Through the Magic Door; Campaigns & Causes (The War in South Africa, The Case of Mr George Edalji, The Case of Oscar Slater & The Crime of the Congo); Sir Nigel; The Hound of the Baskervilles & The Valley of Fear; The Return of Sherlock Holmes & His Last Bow; The Case-Book of Sherlock Holmes; Professor Challenger (excluding Land of Mist); Round the Fire Stories; Poems of Arthur Conan Doyle.

We delve into Conan Doyle’s medical writings with the controversial short story ‘The Curse of Eve’ (1894).

You can read the story here: https://www.arthur-conan-doyle.com/index.php?title=The_Curse_of_Eve