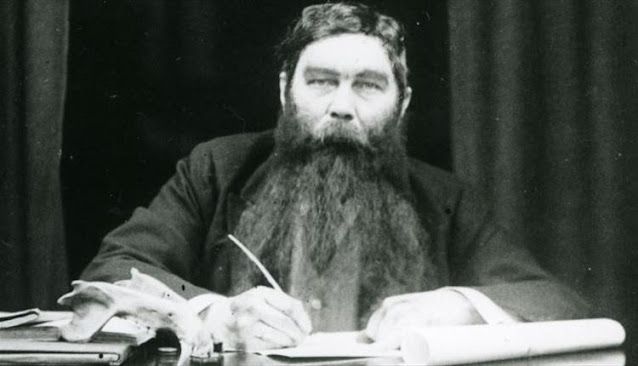 This episode, Paul and I are delighted to welcome to the podcast Dr Stephen Carver, author, biographer and recipient of one of the ACD Society’s Inaugural Doylean Honours for his excellent Wordsworth Editions blog on the Professor Challenger stories.

We talk with Stephen about the appeal of Professor Challenger to readers and to Conan Doyle, The Land of Mist and Challenger’s spiritualist conversion, the perils and successes of the professional writer, plus gothic writing, dinosaurs and murdering evil-doers in scientific experiments.

You can listen to the episode below or on your podcaster of choice: 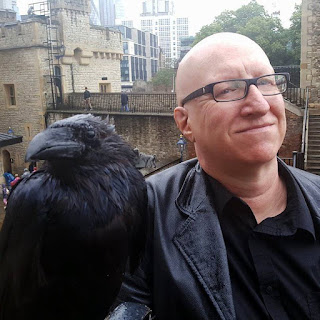 Dr Stephen J. Carver taught literature and creative writing at the University of East Anglia and the University of Fukui, Japan, before leaving academia to work in publishing. He is the biographer of the Victorian novelist W.H. Ainsworth, and his recent publications include The 19th Century Underworld, The Author Who Outsold Dickens, the novel Shark Alley, and The Unveiled Anthology of New Writing (co-edited with Ashley Stokes). He is presently writing The Opium Eaters for Morton Books and editing a new edition of Treasure Island for Wordsworth Editions. 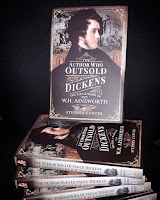 Shark Alley: The Memoirs of a Penny-a-Liner (Norwich: Green Door, 2016)

Works by Conan Doyle referenced in the podcast

We travel to the early nineteenth-century for some diplomatic intrigue in ‘A Foreign Office Romance’ (1894). You can read the story here.

Thanks to our sponsor, Belanger Books: www.belangerbooks.com, and to our patrons on Patreon. And, of course, to Stephen Carver.