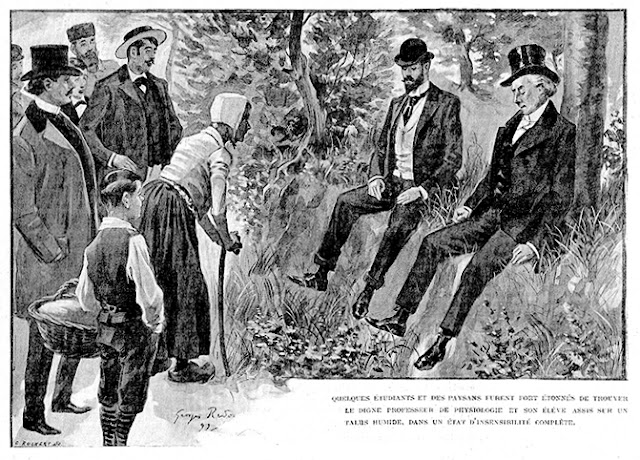 Hello and welcome to Episode 23. We’re off to a Germany University town for a comic tale that draws on Conan Doyle’s school days and his early encounters with spiritualism - ‘The Great Keinplatz Experiment’ (1885).
You can read the story here, at the ever-wonderful Arthur Conan Doyle Encyclopaedia: https://www.arthur-conan-doyle.com/index.php?title=The_Great_Keinplatz_Experiment
And list to the episode below or wherever you get your podcasts:

Alexis von Baumgarten is a respected professor of chemistry, anatomy and physiology at the University of Keinplatz but of late he has been developing some odd ideas and following strange interests such as spiritualism and mesmerism.

To silence his critics, von Baumgarten has arranged a great experiment where, with the assistance of one of his student, Fritz von Hartmann, he will publicly and irrefutable demonstrate the ability of the human spirit to leave its host body temporarily and then tell of its experiences on the astral plane.

However, though in some respects the experiment is a great success, there is an unanticipated complication and the learned professor and light-hearted student unexpectedly see the world through another’s eyes…

One of many stories written by Conan Doyle when he was a struggling doctor in Southsea.

Written c. 1884 and offered to several publishers including the Cornhill.

Two years later, it appeared in the anthology Dreamland and Ghostland (1887), with five other Conan Doyle tales.

First appeared in the UK under Conan Doyle’s name in The Captain of the Polestar and Other Tales (1890).

The first US edition was The Great Keinplatz Experiment and Other Tales of Twilight and the Unseen (1925).

Anstey’s Vice Versa (1882) was an early body-swap tale, where a father and son swap places after using an Indian wishing stone.

Conan Doyle met Anstey at a Cornhill Magazine dinner in Greenwich. He read Vice Versa but felt it flagged towards the end which perhaps suggests why he thought of writing a short story on the same theme.

Anstey’s novel had been published by Cornhill, which may by why the Cornhill rejected ‘Keinplatz.’

Anstey and Conan Doyle lived parallel lives. Both turned their backs on their trades. Both sold their first novels for £25. Anstey would later value rely on Conan Doyle’s business advice. 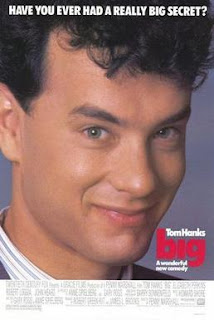 Mary Shelley’s ‘Transformation’, first published in 1831 for The Keepsake.

While not a body-swap novel, Nathaniel Hawthorne’s ‘Dr Heidegger’s Experiment’ (1837) is a likely influence.

Mary Rodgers’ Freaky Friday (1972) followed in the same tradition, and was made into a successful Disney film. Probably the most famous recent interpretation is Big (1988), starring Tom Hanks.

Spiritualism, mesmerism and the occult

Conan Doyle said, in Memories and Adventures, that his interest in psychic studies began after his first marriage in August 1885 but he was already engaging with the topic with members of the Portsmouth Literary and Philosophical Society earlier.

The specific use of “travelling clairvoyance” and Swedenborg shows some early engagement with the concepts. ‘Keinplatz’ also has a reference to Rosicrucianism.

Conan Doyle would become a Freemason in 1897 and express an interest in ceremonial magic, engaging on the fringes of the Hermetic Order of the Golden Dawn, though he did not become a member.

See also our discussion on metempsychosis in Episode 3 – The Captain of the Pole-star.

Keinplatz shares a lot of the student high-jinx we see in ‘Christmas Eve,’ which speaks to Conan Doyle’s experience of the town though he claimed he was less of a rebel while in the town.

Conan Doyle edited a school newsletter of sorts, the Feldkirchian Gazette, for at least two editions in October and November 1875. The October edition contains an excelled poem by “AD” entitled ‘A Horrible Tale,’ which shows a certain strain of pawky humour. We are indebted to Marcus Geisser and Helen Dorey for providing a translation.

The Feldkirch tales share themes of madness and loss of control. In ‘Keinplatz’, this includes alcoholism which makes it particularly close to the sad case of Conan Doyle’s father, Charles Altamont Doyle, who was first admitted to a sanitorium in the year before ‘Keinplatz’ was written. 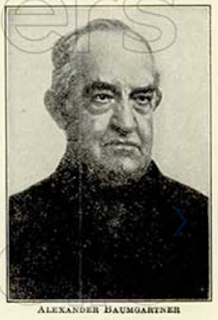 The name Baugarten appears in three Conan Doyle stories: the Prussian captain in ‘The Lord of Chateau Noir’ (Episode 22), Inspector Baumgarten in ‘The Silver Hatchet’ and Alexis von Baumgarten in ‘Keinplatz.’

Conan Doyle’s German tutor at Stonyhurst was long believed to be Father Baumgarten, but Jesuit Society census for 1875 shows his name was really Alexander Baumgartner.

Baumgartner (1841-1910) was the son of the chief magistrate of St Gallen canton in Switzerland, from whom he developed a fervent opposition to liberalism within the Jesuit church.

Bumgartner studied at the abbey school of Maria Einsiedeln in Switzerland before completing his education at Feldkirch. He joined the Jesuit order in 1860 and taught at Feldkirch, in 1867.

He was more than a German tutor and was a poet and a historian of world literature. He was nominated for his History of World Literature three times (1901-3).

The photograph shown here is taken from the Catholic Encyclopaedia (1913):  https://www.catholic.com/encyclopedia/alexander-baumgartner. 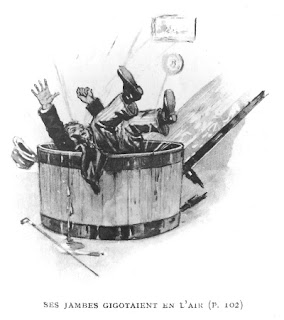 A lot of the humour comes from the high stakes for the two protagonists. Conan Doyle cleverly plots the story to add more layers to the story as it progresses.

It also makes use of visual comedy and slapstick at times. Particularly when Baumgarten, as Fritz, falls in water and Fritz later berates him for doing so: “… don't go knocking my body about like that. You received it in excellent condition, but I perceive that you have wet it and bruised it, and spilled snuff over my ruffled shirt-front."

The Adventure of the Priory School (1904)

Next time on Doings of Doyle…

We will be talking to Ross Davies about the ACD Society and hearing from some of those involved in, and recognised at, the Inaugural Doylean Honours in January 2022.